What are the benefits of being a swinger? 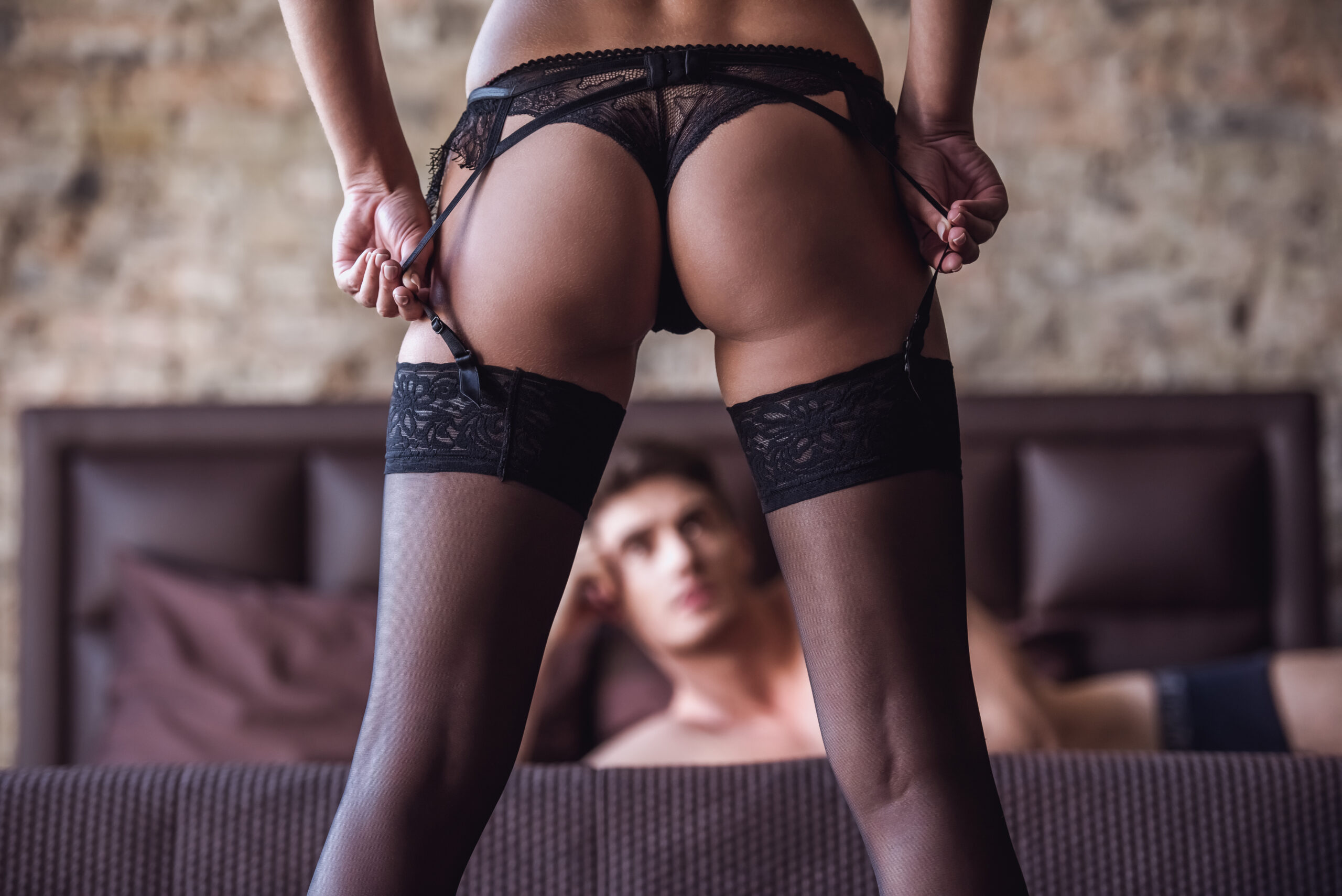 Swinger life is about being honest.

The swinger environment is taboo because it does not fit into the stereotypical monogamous idea of having one partner whom you are loyal and faithful to throughout life. This notion that Swinger life is about infidelity and lack of faithfulness is as far from the truth as it can be. Swinger life is about being honest with your partner. Our view is that most people have an inner desire to be sexual with more than only one partner. A large percentage of all divorces today are justified by unfaithfulness. On the contrary, in the swinger environment, there is no cheating, only people who are honest with each other and acknowledge that they have sexual desires that go beyond more than one partner.

We often experience that during a busy week at work, we don’t feel a big sexual motivation to explore each other’s sexuality. When we finally get to the weekend, we should, optimally, lie in our bed and enjoy each other – maybe even try something new sexually. However, we often end up with a quickie or just too tired for sex.

Yet, after we entered the swinger environment, we have a completely different approach to the sexual universe, because when we leave home to visit a swinger club, we put all the everyday tasks aside and concentrate completely on each other and focus on having fun and kinky night together as a couple.

A naughty night at a swinger club also has the aftereffect, that it gives us an insatiable sexual desire after a busy workday. After we started swinging, there haven’t been many weeks where we haven’t played with each other and tried out some of the new stuff we have experienced in the swinger club.

Before we became a couple, each of us engaged in the “hunt” for sex and wild nights – and we were very aware of the clothes we wore, our hair and bodies.

After a few years, we started to ‘slack’ a bit on the standards, which was quite natural since we as a couple no longer had to “hunt”. However, it changed significantly as we became swingers and we again had to make ourselves look attractive – and not only to attract others at a club but also because you do compete a little with our partner’s “playmates” of that evening.

What we never would have expected, was that we would actually make some really good friends in the swinger environment. However, we were surprised to find, that many of the couples who are swingers are in a way comparable: they are open and very talkative, and there is no snobbishness about them. Hence, we have made some really great friends – and some of them with benefits.

We use good swinger clubs as a substitute for going to a regular night club, and it’s almost the same, though it rarely happens that we go home without feeling sexually fulfilled. Additionally, we don’t have to be drunk to initiate contact with other people. We love a good night in a luxurious club, and, of course, it only becomes better if we find  naughty people to share it with.